Official Opening of the Bulungula College

The Xhora Mouth Administrative Area, where the Bulungula Incubator is based, has never has access to High School education. The highest grade level available in the area, at the local Junior Secondary School, is Grade 9. Hence, we have committed to accepting all learners who pass Grade 9 with preference to those learners who have the highest attendance rate at our Bridging classes.  All arrangements necessary for starting the school in 2019 were completed by the end of last year. Parents signed contracts for their involvement in the school. All infrastructure was put in place, including accommodation for the new teachers in the village. The 2019 Grade 10 teaching timetable was prepared and ready to be used on the very first day of school.

The new teaching team arrived in the village on 7 January and, once they were settled in, we began with a meeting the following day with the Bulungula Incubator management team, in preparation for “Day 1” of the 2019 school year. We began with a history of the Bulungula Incubator and the journey we took to bring us to this historic moment. The vision and culture of the organisation and was discussed and the shaping of the culture of the school. Different roles of each one of the stakeholders for the first day opening were discussed and the action plan agreed upon.

On Wednesday, 9 January 2019, was a historical and emotional moment for us all with the opening of the doors of the Bulungula College to the inaugural class of learners. All learners were welcomed at the gate and showed to the school hall. Members of the Bulungula Incubator Management Team and the Parent Committee also attended the first assembly. The principal, Muthandwa Sincuba, led the proceedings. Learners received a number of inspirational speeches, introductions to their new teachers and were taken through the rules and culture of the school.

Immediately after assembly learners, led by their class teachers, went to the classrooms they had been allocated to, and textbooks, stationery and school bags were handed out.Then the first lessons began and Bulungula College got underway!!! 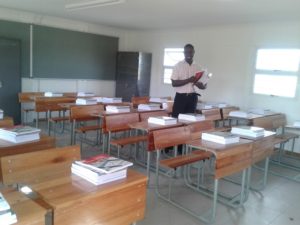 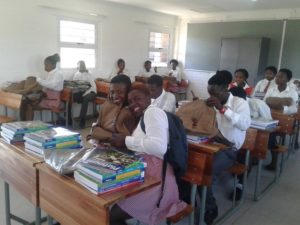 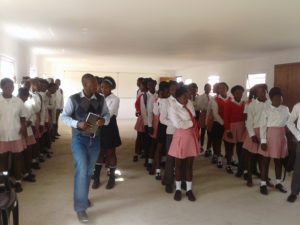 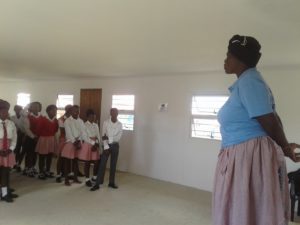 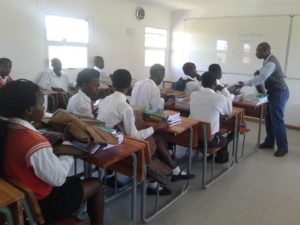 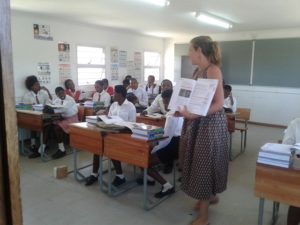 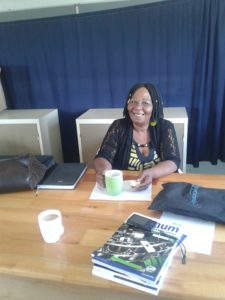