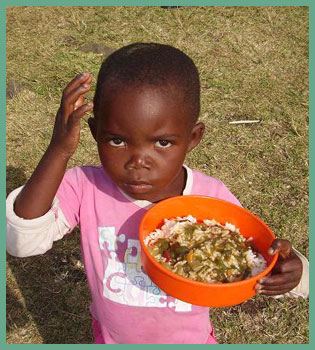 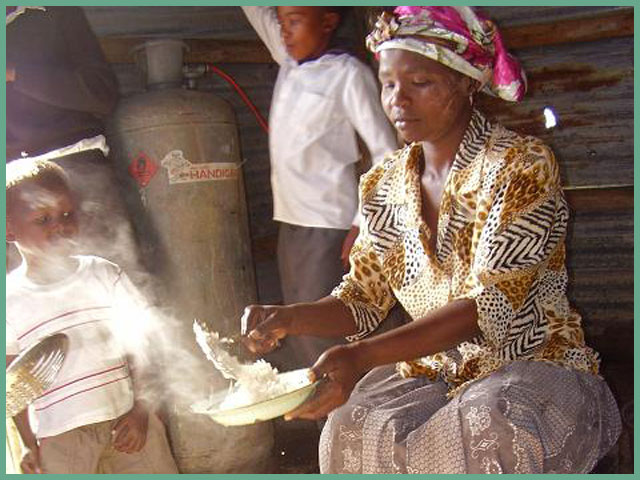 The Bulungula Incubator sent out an urgent appeal for funds on 21 January in response to the cancellation of the Eastern Cape government School Feeding Programmes. With your help, we managed raise a whopping R171,551.86 in just 2 weeks!
Because of your quick and generous response to the crisis, meals for learners of No-ofisi Primary School have continued uninterrupted and, in addition to this, we have already extended support to the Xhora Mouth School and are working on the logistics of supporting a further 3 schools in the area. Over 900 children are receiving a hot meal every day of the school week with the funds that you contributed and once the other 3 schools are included, support will be extended to approximately 2000 children
The parents of the community have donated their time to do the cooking. Because of the public outcry to the cancellation by government of funds for the Feeding Programmes, there have now been some statements that they will be reinstated soon. We have no idea how long this will actually take but we have enough funds to continue to this support until the end of this school term. While the response to the crisis stretched our human resources over the past 2 weeks, we are gratified that we were able, with your help, to cushion a blow to these vunerable members of our society.
These children are not expendable and this government action was simply not acceptable. While these children will continue to receive their meals, there are thousands that have gone hungry since the beginning of the 2011 school year.